Dressed to the nines.

The Non-Existent.
Caffeine addicted mess.
Walking; living contradictions.
Full of oxymoron, of paradoxes.
A big mess filled with nothing but fears.

﻿  A GIRL LOST IN THE MOMENT OF AWKWARDNESS AND FANTASIES. MAY SHE FIND HER WAY BACK AGAIN TO REALITY

Interlude
Before anything else, let me give you some insights about Ree. She's a weirdo and incredibly awkward. She's not a very good conversationalist. That's why she doesn't like opening up to people. Most five year old children can express their feelings better than her. She hides behind her fake smiles. She's probably one of the most difficult people you will ever meet. But she can be sweet at least she's trying to be. She's a great listener. She’ll guard your secrets with her life. She can give you advises if you want to. She will never judge you based on your mistakes, and she’ll love you as much as she can. Trust her on this. She can be, if you let her, one of the best things in your life.


Paradox
She has very few handpicked friends and she intends to keep it that way. She never tried to be perfect because she's not. She made mistakes in the past and she's on her way to get her shit together. She always taken the easy way out. She lied to her friends, to her parents. She hidden the truth so many times from so many people. She hurt people, and she even done it on purpose. She left people behind. She spread rumors. She said things that she didn’t mean. She's no better than anyone, anywhere. That's because she's human. She has faults, and she's not afraid to admit that. She wants to change, but she won’t. Because that’s what we do. That’s what we’ve always done. We list our faults like a grocery list, and we move on, expecting everything to somehow change itself. It never will. She will never change. She will never be perfect. She will always make mistakes. She’ll, more often than not, take the easy way out. She will lie, hide the truth, hurt people, leave people behind, spread rumors, and say things she doesn’t mean for the rest of her life.

Walking contradiction
Her moods are fluctuate. She always splitting hairs. She may not be perfect but she doesn't need to be. She has trust issues. She pull herself back. She has a rope on her at all times to do this, rendering herself not capable of loving anybody. And truth be told, she's just scared. People may think of her as strong but she's not. In the end, She's just as vulnerable as everybody else. She's currently in the long and confusing process of figuring out who she really is and what she wants to do with her life. She get anxiety attacks and she get nights of extreme loneliness so she just puts on a brave front and she doesn’t always mean what she says. She is defensive and sensitive seems like these days she care less and less about the people and things around her. Don’t you find it scary, this spiral she's in?

Reader. Blogger.
She's in love with books. Wattpad is her escape from reality. Writing, Blogging, Reading are her escape hatches. Many people did not know this but she loves taking stolen shots. She loves  fashion not because she's a girl but because she loves styling and clothing and someday she wishes to have a name on her own. As for now hope is the only thing she can do. Hope, hope and hope some more. She's always ready to discover new things in life. She has those little insecurities in life but she's coping with it. She appreciates those people who gives an effort to make her smile and she promise she will hold on to them. She has mood swings. Real mood swings. She hate lies it makes her stupid. She easily get attached to people because she wants to know their story. She love great conversations with great people and she holds on for too long. She doesn't give up easily. She fights for what she wants. It takes a lot for her to actually give up on something or someone. She can't just throw away all the hard work and time she puts into it. She can't just give up because times are hard especially if that person or thing means so much to her. She keeps on fighting for what she wants until she can't fight anymore, until giving up is the only option left. She wanna live and take a chance again. She learned her lessons. The next time, she's letting people in her life. In this world, you need saving and it’s about time she let them save her.

Complexity
How does she love? Love materializes in various levels to various kinds. But Ree is going to answer this in the most relevant way. She loves and she doubt that she loves. She loves but she will question myself if she really does every second of everyday. In the process, maybe she will never love you for sure or with certainty, but this is the only way she can make sure she's a hundred percent into whatever she's getting herself a part of. She loves, and contrary to ideal girls, she loves and over-think. Would she still love you after ten days? Ten months? A decade? Would you give her something more to love every day or would your love be as transient as the day? This time,  she loves but love herself a little more. She once lost herself in searching for her one true love and she doesn't want that to happen again. She likes to be in control of her emotions no one else but herself. She won't give her all. She'll look out for herself. She loves and she's selfish. If you think you’re not up for that or for the everyday drama, if you can’t handle the over-thinking or the complexity, then you can’t love the all of her as she cannot love the all of you. 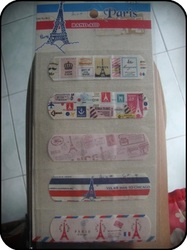 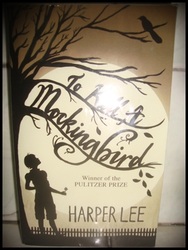 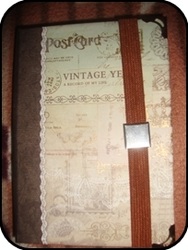 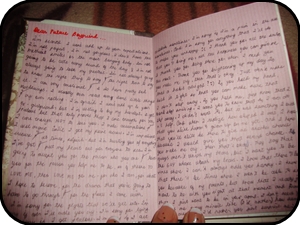 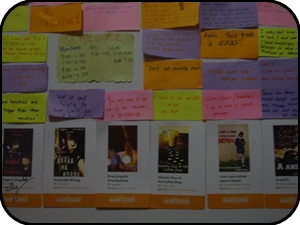 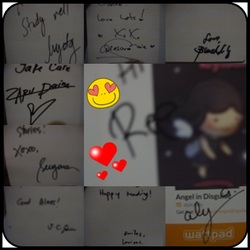 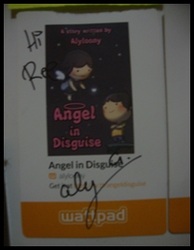 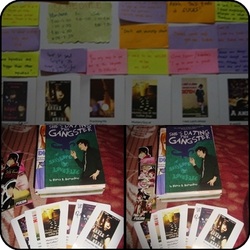 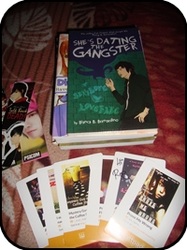 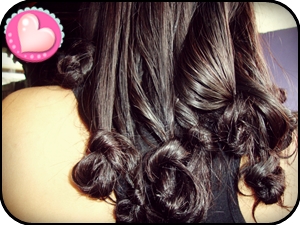 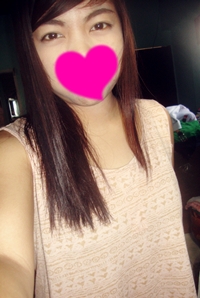